After listening too hundreds of different of artists and songs, our team has finally came to a decision for The Hunt #1. This week’s blog will feature three different artist with different sounds and backgrounds. Each artist was chosen based on their music and nothing else. That being said, enjoy this week’s selections and give them a listen. 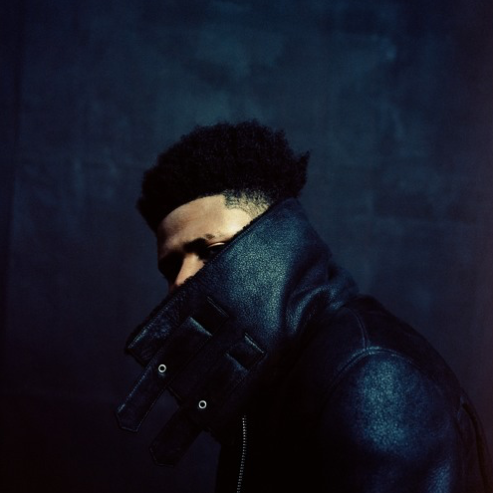 No1 or Noah is on his way to fame. With 67,000 Soundcloud followers and a couple million plays, he proves to be the real deal. The other day he took it to Instagram to post his first show ever and as expected, he sold out. He even got 24hrs to come through as a guest. For those that don’t know of him, No1 is a great singer that makes some solid music. With r&b dying down as a whole genre, artists like him can be responsible for putting it back on the map. It is safe to say that he is doing his thing while making a name for himself.

Top Songs: Stuck on Stupid, FaceTime for 30, To the Women

Bam Savage is a very versatile artist. He has different tracks ranging from emo style rap to spitting straight bars. For only making music for a little over a year, he has been able to gain over one million plays on Soundcloud as well as 12,000 followers. On instagram he accumulated 83,000 followers as well. Although pretty new to the game, he is headed in the right direction. Its only a matter of time before that break through single comes out and puts him on the map.

Top Songs: Feelings Aside, Its My Fault

Najjee came out with his biggest song titled “Walk It Out” but was blessed to get a feature from Wifisfuneral for the remix. Although that is a milestone for his career, do not let that get in the way of his talent. Aside from that single, he is able to prove his skill on his other tracks. He is pure rapper with good flow and decent lyrics. With only 6000 followers between Instagram and Soundcloud, he was able to generate over 100,000 plays. He might not have the most clout, but the potential is definitely there.